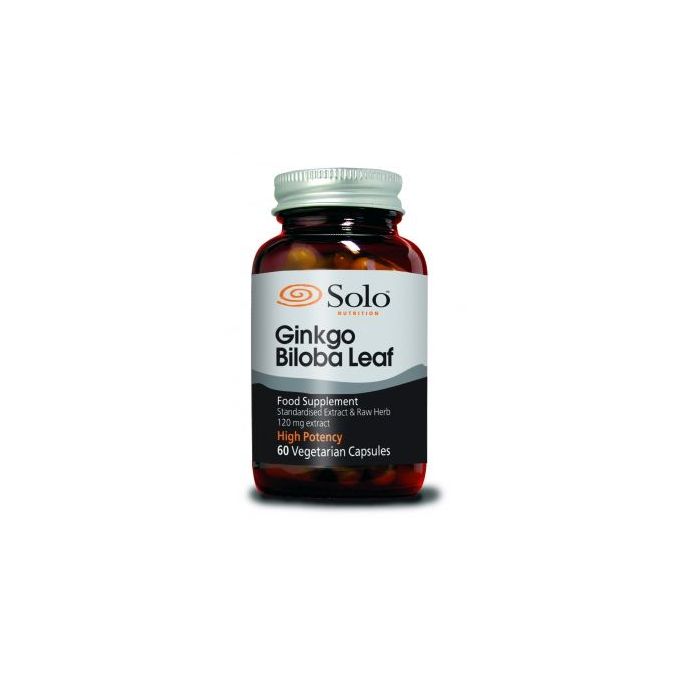 Be the first to review this product
Special Price £17.50


Standardised extract of ginkgo biloba leaf can increase circulation and has shown antioxidant activity. Studies have confirmed its use for conditions associated with ageing, including memory loss, poor circulation, tinnitus and vertigo. Ginkgo biloba helps aid blood flow to the brain, thereby increasing its oxygen supply. Scientists have shown ginkgo biloba to work in a similar way to aspirin, by helping to reduce the 'stickiness' of the blood. This can lower the risk of blood clots. Ginkgo biloba also has antioxidant properties due to 'mopping up' damaging compounds, known as free radicals which can cause damage to healthy blood cells.
More Information
Reviews
Write Your Own Review 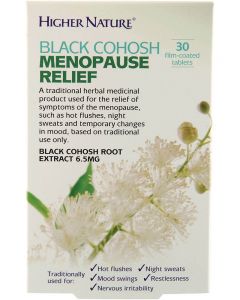 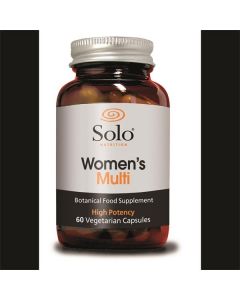 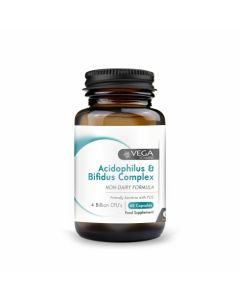 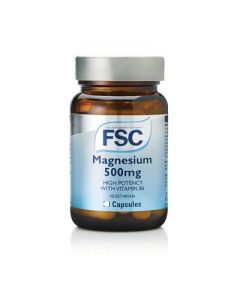