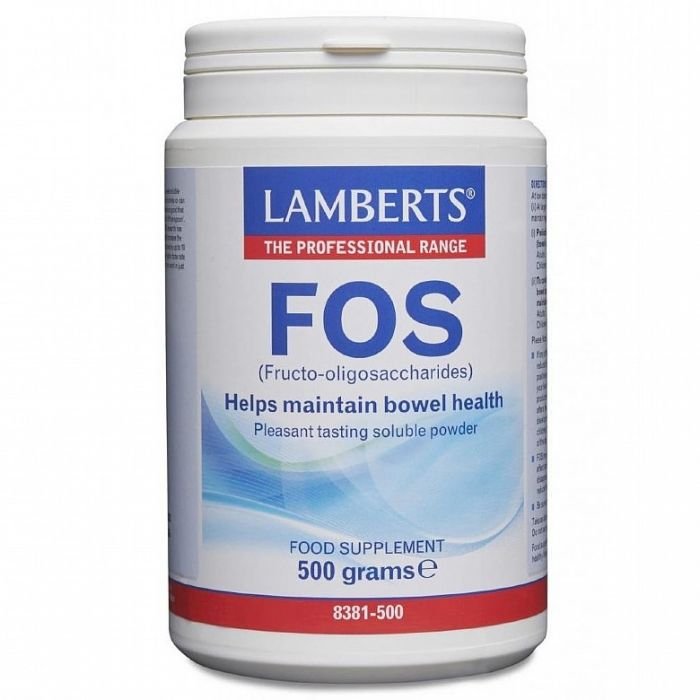 Eliminex® consists of a special carbohydrate called Fructo-oligosaccharides (FOS), a form of soluble fibre, which is found in many vegetables such as chicory and onions. When you take Eliminex® the FOS passes through your digestive system undigested until it reaches your bowel where the friendly bacteria use it as a food source.

The result is a rapid growth in the ‘friendly’ bacteria, such as Bifidobacteria and Lactobacillus species. This is what is called the ‘prebiotic’ effect, and as the friendly beneficial bacteria multiply, the harmful pathogenic bacteria and yeasts are suppressed. This leads to better bowel tone, more regular movements and a reduction in digestive ‘upsets’.

After just 2 weeks of taking 8g of Eliminex® daily, research has shown that FOS can significantly increase the number of beneficial bacteria in the gut by up to 10 times. This is why many researchers working in this area believe that prebiotic products are greatly undervalued compared to the popularity of probiotics.

Eliminex® is extracted from chicory roots and is suitable for all ages, including children and pregnant woman, as well as those on yeast-free diets and those on medication, and can be used on a long term basis. It is a sweet soluble powder that can be mixed in to cold or hot drinks, sprinkled on cereals or eaten of the spoon. 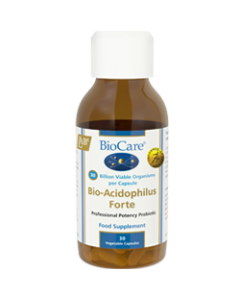 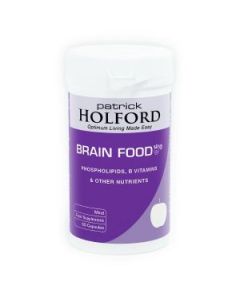 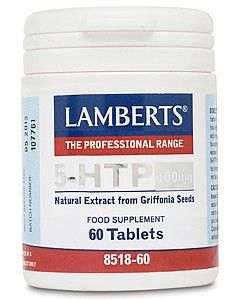 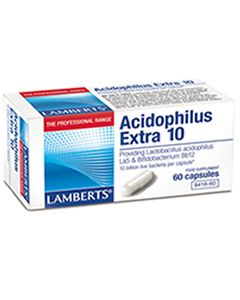 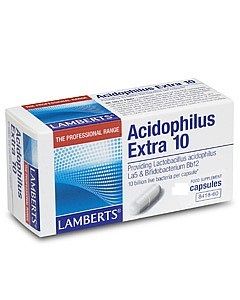 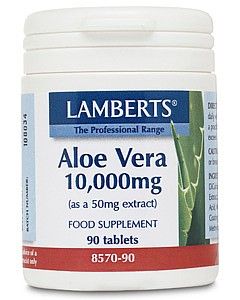 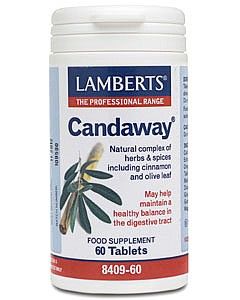