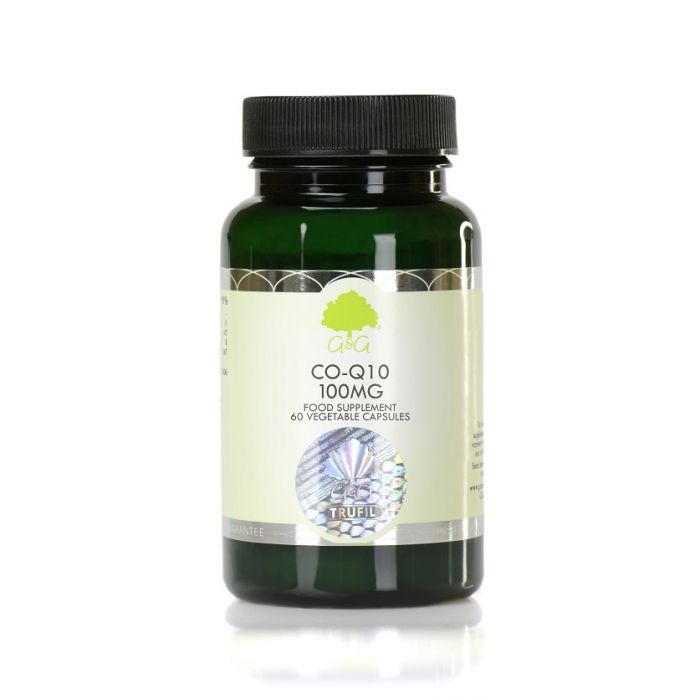 OUR COQ10 SUPPLEMENT
We use an exceptionally high grade of CoQ10 within our CoQ10 supplement. There is 100mg of CoQ10 in every supplement capsule.

WHAT IS COQ10?
Coenzyme Q10, known commonly as CoQ10, is closely involved in the metabolic processes that converts glucose into the energy that drives every process in the body. This is why it is so abundant in muscle tissue with the heart muscle having the highest concentration of CoQ10.

UBIQUINONE AND UBIQUINOL
There are two different forms of CoQ10. Ubiquinol is more water soluble than ubiquinone and is popular because it is marketed as being an antioxidant and is more absorbable than ubiquinone.

Ubiquinone is the oxidised form of CoQ10 which has been around the longest and most studies are done using this form, used in cellular energy and ATP metabolism.

Ubiquinol needs to be converted to ubiquinone to be absorbed in the intestines. It will then convert back and forth multiple times, sometimes in less than a second, in order to best perform its function according to where it is in the body; blood, lymph or mitochondria. Additionally ubiquinone is more affordable than ubiquinol. This is why we use ubiquinone in our CoQ10 product.

NO EXCIPIENTS - PURE COQ10
Our CoQ10 supplement comes in the form of a vegetable cellulose capsule. This enables us to offer a supplement that does not require any unnecessary chemicals, excipients, binders or unnatural fillers. A vegetable cellulose capsule is designed specifically to break down naturally within the acid of your stomach, ensuring that the nutrients are absorbed during digestion.

SUITABLE FOR VEGANS
Our CoQ10 supplement is suitable for vegetarians and vegans. It is also approved kosher and does not contain any allergens. 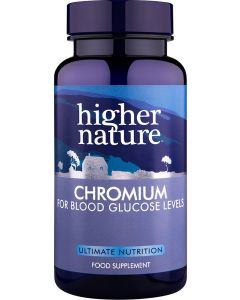 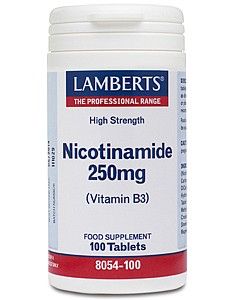 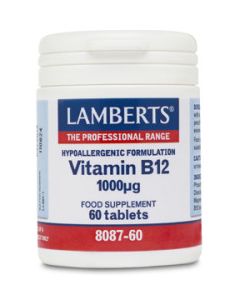 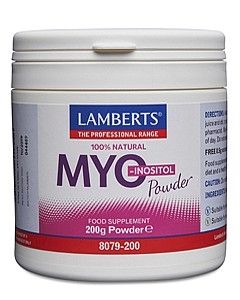 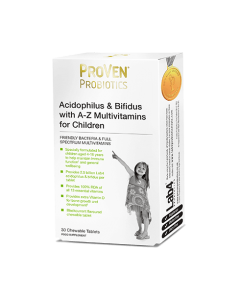 ProVen Probiotics Acidophilus and Bifidus with A-Z Multivitamins for Children 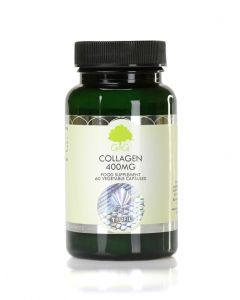 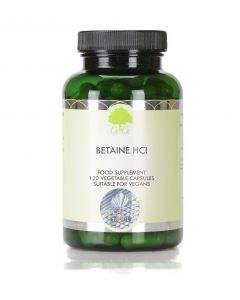