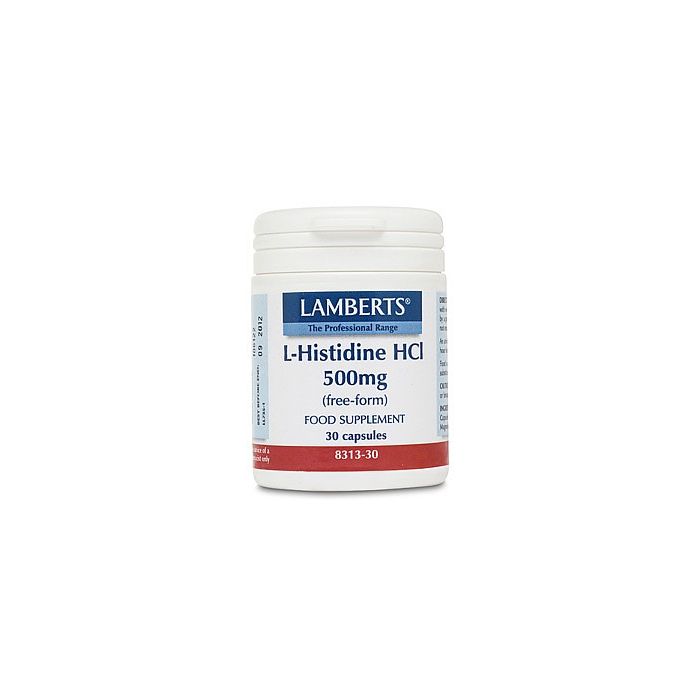 Amino acids are used by the body to build proteins. Proteins are essential for the formation of cells and are also involved in the biochemical structure of hormones, enzymes, neurotransmitters and antibodies.

Histidine is considered a non-essential amino acid for adults, however dietary sources (meat, fish, and dairy products) of histidine probably account for most of the total found in the body. Histidine is used by the body to build proteins, and is also used as the precursor of the neurotransmitter, histamine, which is released by the body during allergic reactions such as hay fever.

Histidine is involved with the regulation and utilisation of several essential trace minerals in the body including zinc, copper, manganese and iron. It is also used in the formation of red and white blood cells. And is involved in maintaining the myelin sheaths that protect nerve cells.

Lamberts® L-Histidine is a pure, free-form amino acid that is ready to be absorbed by the body without needing to be broken down by digestive enzymes. Each capsule provides a full 500mg of L-Histidine HCl. 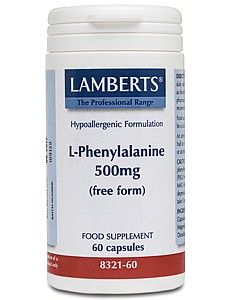 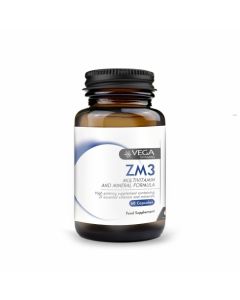