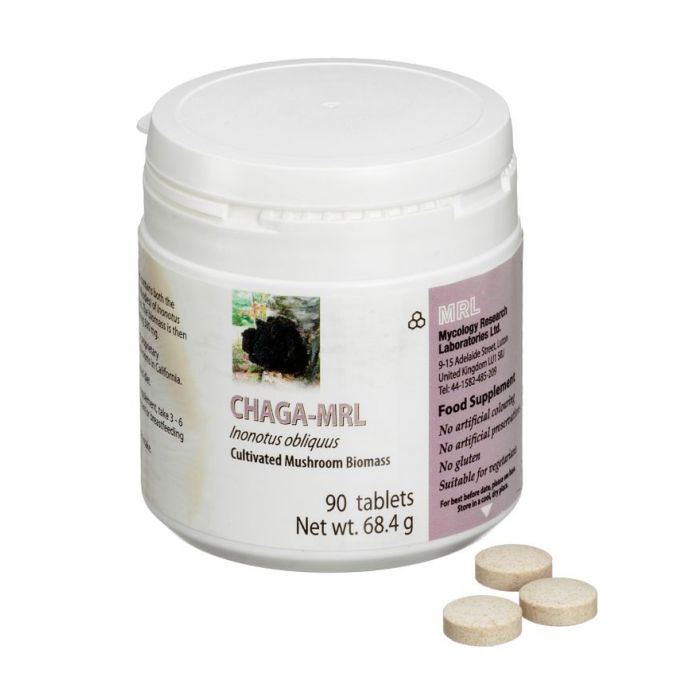 MRL's Innonotus obliquus (Chaga) powder contains both mycelium and primordia (young fruit body) cultivated into a biomass that is grown on a sterilised (autoclaved) substrate. This cultivation process ensures the powder is free from contamination by other fungi and that pesticides and heavy metals are absent.

The cultivation system is proprietary, allowing for standardised production of Innonotus obliquus. The powder biomass is then sealed in plastic containers.The Chaga-MRL biomass contains mycelium and primordia (young fruiting body) of the respective mushroom. In comparison to Chaga extracts, biomass has the advantage of no unwanted shift of effect which happens with extracts or concentrates, including lyophilisation, and thus the activity of the product corresponds with the source mushroom, while being further intensified by utilizing the entire mycelium.

Mycelium biomass of mushrooms offers a mixture of many co-operating and co-related healthful bioavailable ingredients prepared by nature itself – it is thus a truly pure natural product.Mushrooms spend more than 90% of their life cycle in the mycelium. Since mushrooms cannot produce their own energy through photosynthesis, the mycelium must be able to actively obtain or produce extracellular compounds and metabolites that promote the longevity and vitality of the living mushroom. These properties lie behind the high enzymatic activity of the mycelium, which stays preserved in the carefully processed MRL products.

The Innonotus obliquus (Chaga) is processed under the same rigorously controlled conditions that are applied to the manufacture of a conventional pharmaceutical. This ensures that each tablet contains 500g of the standardised Chaga product.

The tablets are film coated to protect them from moisture, thus preserving the quality of the product and ensuring a long shelf life. After passing quality control testing the tablets are released for use. The choice of additives used in manufacture renders these tablets suitable for Kosher or vegetarian use.

Reviews
Write Your Own Review 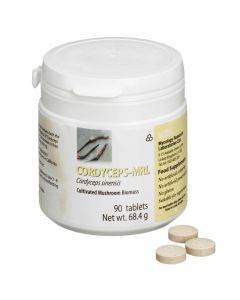 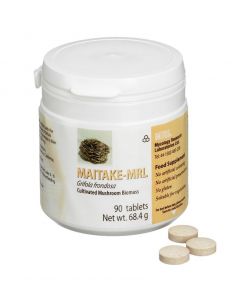 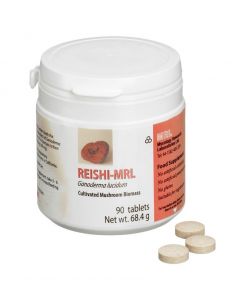 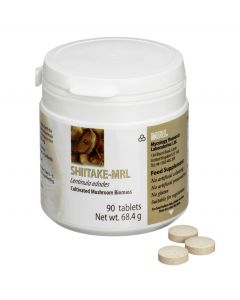 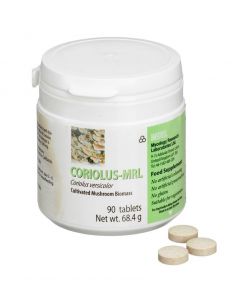