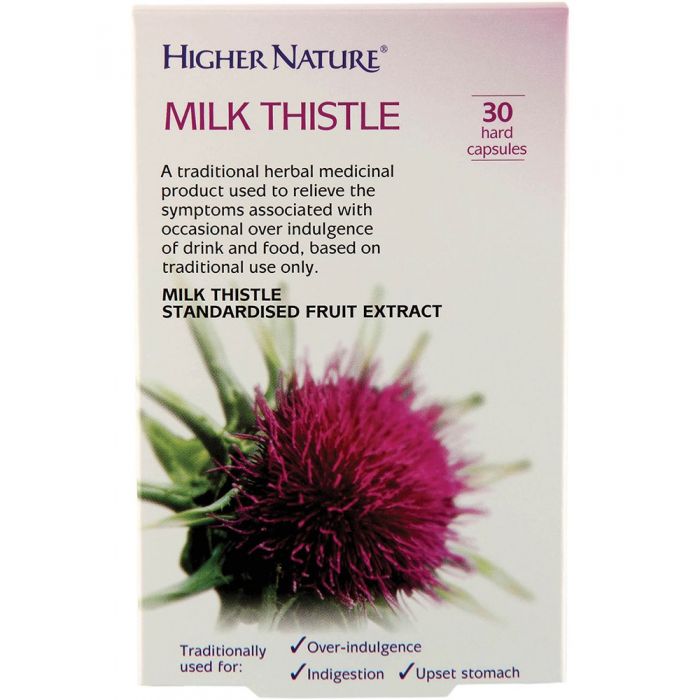 Milk Thistle
Used to relieve symptoms associated with over-indulgence of drink and food
Milk Thistle is a traditional herbal product used to relieve the symptoms associated with occasional over-indulgence of drink and food, exclusively based upon long-standing use as a traditional remedy.
Today’s busy and changing lifestyles often result in the increased intake of alcohol and food. Milk Thistle is a well-known herb traditionally used to relieve the symptoms commonly associated with ‘the morning after’.
The ancient Milk Thistle plant is a member of the daisy family and has traditional use as a herbal remedy for digestive health. The cooked roots, leaves, shoots and stems were also once a popular part of people’s diets. Its botanical name, Silybum, comes originally from the Greek word ‘sillybon’, which probably refers to its tufty purple-red flowers.
Made from natural herbs. Independently assessed for quality and safety.
Not suitable if under 18 years, pregnant, or breastfeeding. Consult your doctor if you have active liver disease.
Always read the label.
More Information
Reviews
Write Your Own Review 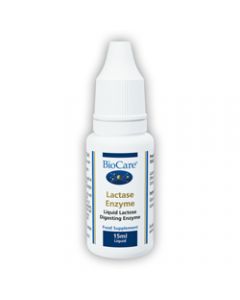 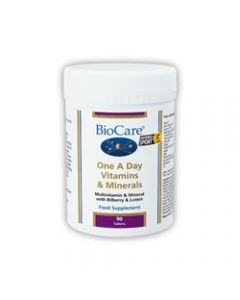 BioCare One A Day Vitamins and Minerals 90 tablets 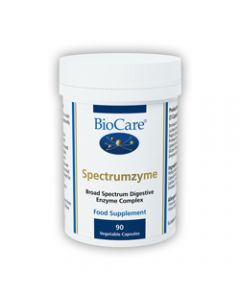 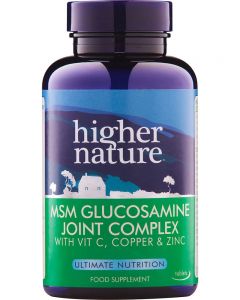 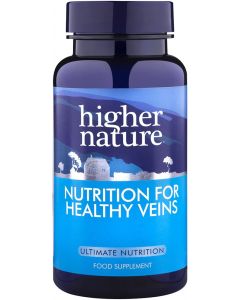 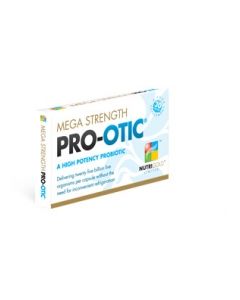