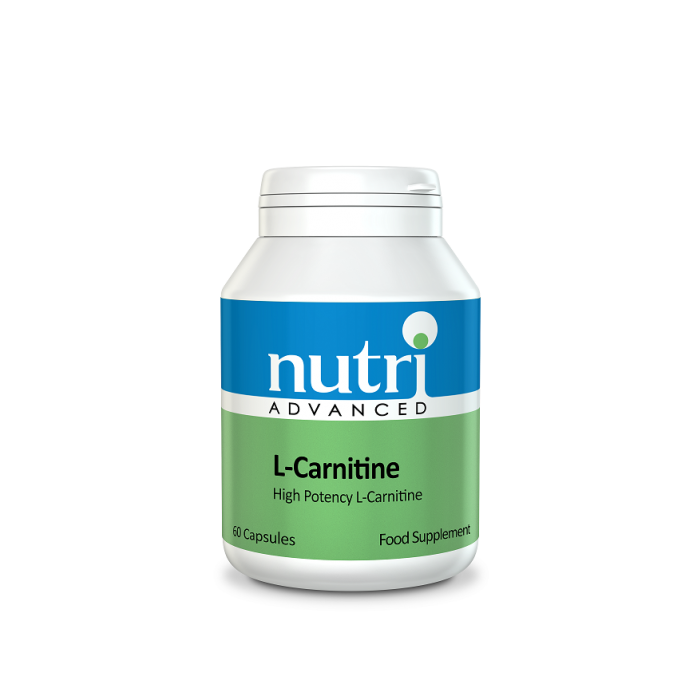 L-carnitine supports the transfer of fatty acids across the membranes of the mitochondria (the cell's energy producing organelles), where they are utilised as fuel for energy.
Provides fumarate, a compound formed in the later stages of the Kreb's cycle.

High potency, easy-to-swallow L-Carnitine capsules providing 500mg of pure L-Carnitine in the fumerate compound. L-Carnitine is an amino acid which plays an important role in the metabolism of fats and the transport of energy into the mitochondria. Fumerate is a compound formed in the later stage of the Kreb’s cycle (a series of chemical reactions to release stored energy).

Amino acids play key roles within the body as both the “building blocks” of proteins, as well as essential components of metabolic processes. Generally, the body can make carnitine from another essential amino acid, L-lysine, but it is still important to get it from dietary sources if we can - the main sources are meat and dairy - as it is a key component of important metabolic processes within the body.

Carnitine is involved in the process within the body of converting fat into energy. The most important function L-carnitine has is metabolically, where it supports the transfer of long chain fatty acids across the membranes of the mitochondria (the cell's energy producing organelles), where they are utilised as fuel for energy.

The cardiac muscle of the heart is most dependent upon this specific mechanism as a major source of metabolic energy. Because of this important metabolic and physiological function, L-carnitine supplementation is often chosen by those who play sports or do lots of exercise.

Metabolically, l-carnitine also has an important function in the process of thermogenesis (the production of heat) within brown adipose (fat) tissue, as well as the regulation of gluconeogenesis.

Amino acids, including l-carnitine are best taken on an empty stomach, between meals. Easy dosing at 1 capsule per day. 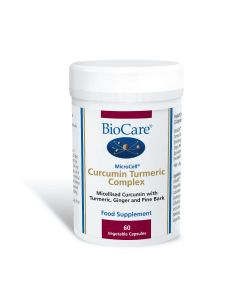 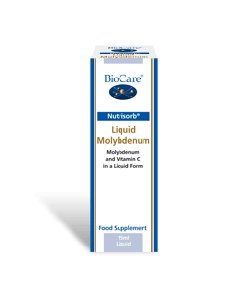